Adam Flipp is a New Zealand born fashion and portrait photographer. The winning combination of his easy-going nature and clean, modern shooting style has seen Adam’s client base steadily grow.

Magazines that have featured his work include Australian Marie Claire, Grazia, InStyle, Shop Til You Drop, Koncierge, Mens Health and Cleo. His photographs have also graced the pages of US Harper’s Bazaar and Britain’s Red Magazine.

Adam is repeatedly sought out by fashion and beauty advertising clients and has worked for Cartier, Nike, Emirates, Head N Shoulders, Canon, Garnier, Bendon Intimates and Heidi Klum intimates.  An addition to working with HKI, Adam recently appeared on Germany's Next Top Model as guest photographer.

Adam is now based in Sydney but travels globally for commissioned work.
While back at home in Sydney he enjoys taking snapshots of his young son continually reminding him of the magic of his craft. 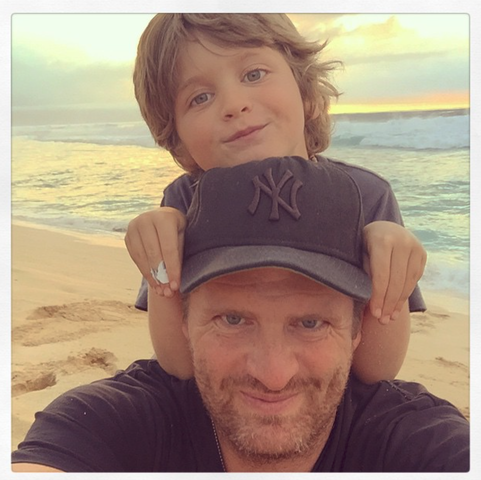 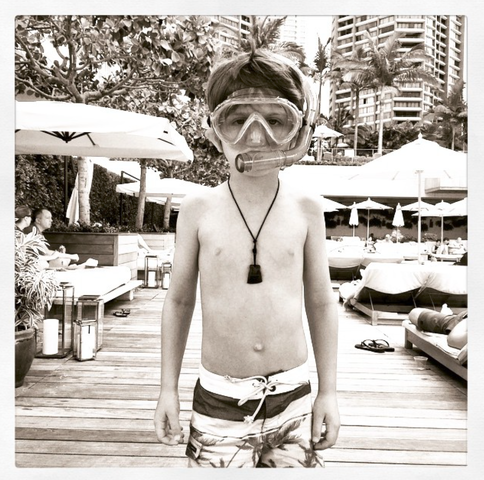 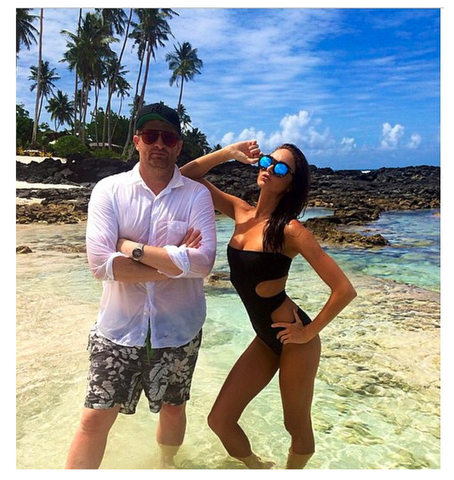